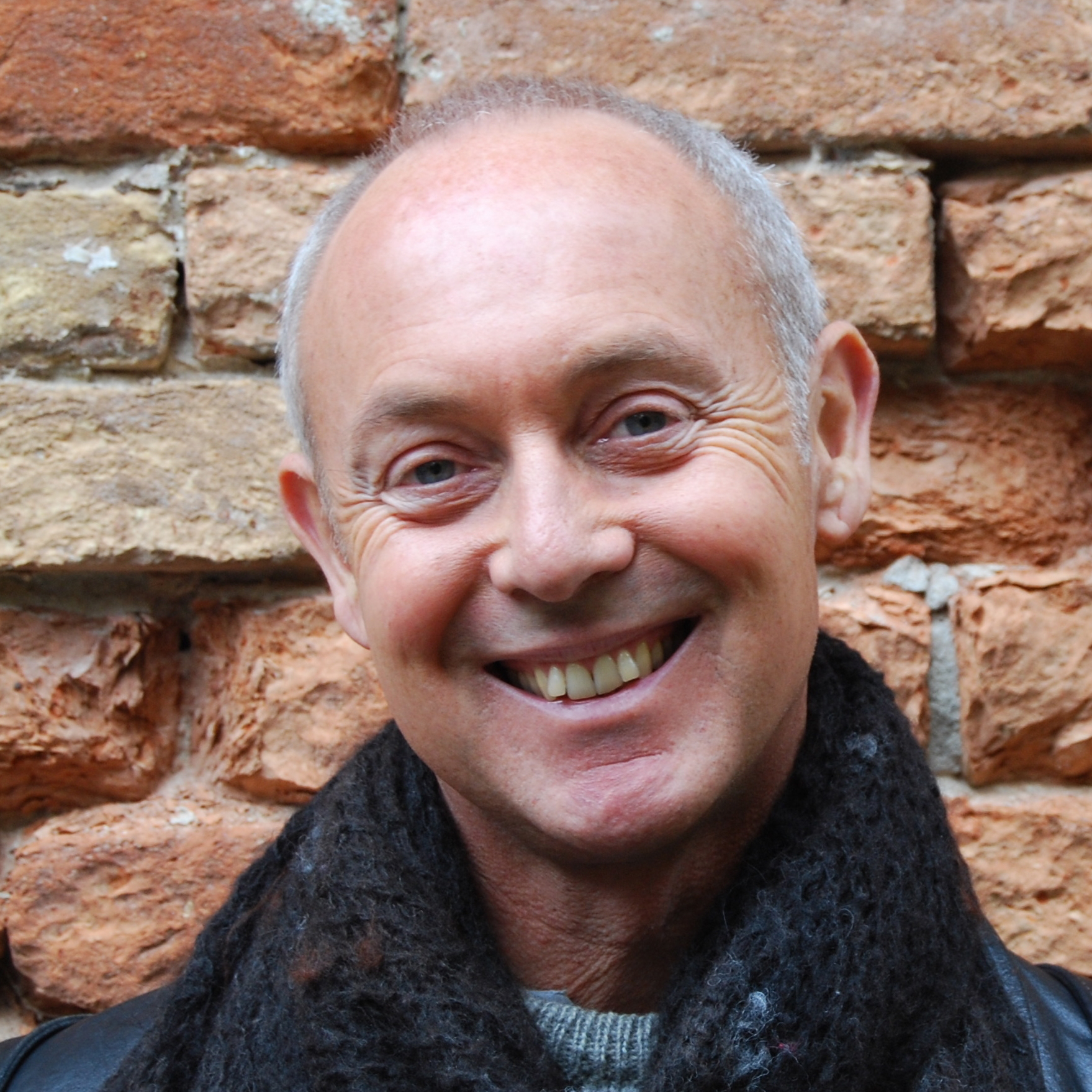 Martyn Hobbs is an EFL writer of course books, readers and videos. He has been involved in ELT for around 30 years, teaching in Italy and the UK. He lived and taught in Florence, Italy for more than 10 years, both for the university and private language schools. He also regularly taught international classes in the UK. He returned to Britain to work in ELT publishing where he was the Commissioning Script Editor for OUP.

Martyn believes in making learning interesting, involving and fun, and tries to bring to his writing the qualities he found so important in teaching and motivating classes. He is the co-author of various successful courses with Julia Starr Keddle, including Get Real and For Real (Helbling), Your Space (CUP), Activate (Balberry) and Oxford English for Careers: Commerce (OUP). He has also written levels of Star Players (Richmond)and Real Life (Pearson). His latest course for Richmond is Thumbs Up! for which he and Julia wrote the upper three levels.

Martyn has also written the scripts for many videos including English File, Headway, Total English and Inside Out – as well, of course, for his own courses!

Martyn has a particular interest in stories in all their forms – from short stories and novels to scripts for the theatre and cinema. A graduate in English Literature, he is also a prize-winning playwright and film screenplay writer, recently winning a prestigious award from the Arts Council for a screenplay. Two of his plays were staged at the Traverse Theatre, Edinburgh (the first one won a Fringe First award at the Edinburgh Festival), and a third play was commissioned in Florence, Italy, and performed in Italian.